People are seen 09 November 2012 on Lido Beach in the Abdul-Aziz district of the Somali capital Mogadishu. Lido Beach has become a popular spot on Friday's with hundreds of Somalis since the withdrawal in August 2011 of the Al-Qaeda affiliated extremist group Al Shabaab who had banned any such social gatherings between men and women. The United Nations Security Council on November 7 renewed the mandate of the African Union Mission in Somalia (AMISOM) peacekeeping force for a further four months to continue providing support to the Government of Somalia in its efforts to bring peace and stability to the Horn of African country. AU-UN IST PHOTO / STUART PRICE. 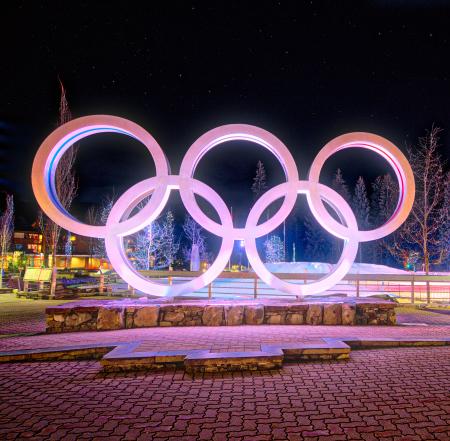