On night operations with the African Union Mission in Somalia 13

Soldiers of the Somali National Army (SNA) rest in the early morning 28 November 2012, following a night-time ground advance two nights previous as part of a joint SNA-AMISOM operation in an area south-west of the Somali capital Mogadishu. Troops from both the Ugandan and Burundian contingents of AMISOM and SNA units advanced on foot to the dense area of bush south of Elasha Biya, itself approx. 15km west of Mogadishu, which was hitherto occupied by the Al-Qaeda-affiliated terrorist group Al Shabaab and being used to launch attacks along the Afgooye corridor, the main thoroughfare west of the Somali capital. AU-UN IST PHOTO / STUART PRICE. 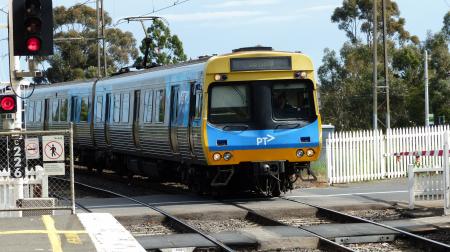