Somali National Army (SNA) soldier advance during a live-fire exercise 17 March 2012 as part of a passing-out ceremony marking the conclusion of a 10-week advanced training course conducted by the military component of the African Union Mission in Somalia (AMISOM). 630 troops from different brigades of the SNA were taught and mentored on leadership skills, weapons handling and field military tactics during the two and a half month course, deploying back to their units on the frontline after the ceremony, which was overseen by Somali President Sheik Sharif Sheik Ahmed and senior SNA and AMISOM military commanders. AU-UN IST PHOTO / STUART PRICE. 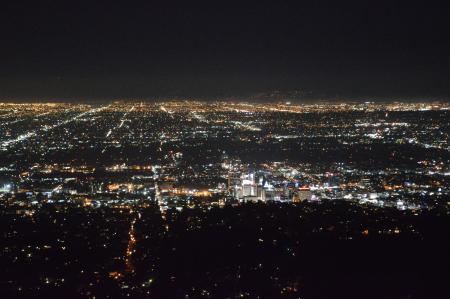 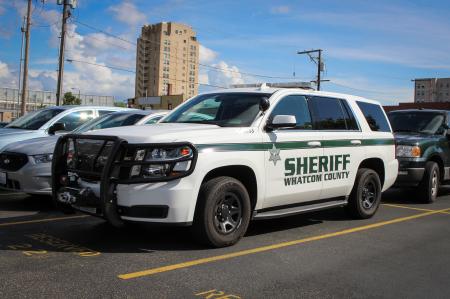