Lake Tekapo is the second-largest of three roughly parallel lakes running north–south along the northern edge of the Mackenzie Basin in the South Island of New Zealand. The Lake is a photographer’s dream come true, with snow-topped mountains, turquoise blue lake and a captivating beautiful little church. Every year from mid-November to December, the beauty is enhanced by a colourful display of Lupins.

Russell lupine (Lupinus polyphyllus) is an exotic plant that can grow up to 1.5 metres. It is a perennial species – that is, it flowers and sets seed in the summer, dies back to the stem base over winter, to re-emerge the following summer. Russell lupines produce long, colourful flower heads. The flowers are pea-like and come in a variety of colours - blue, purple, orange, yellow, pink, white or a mixture of two colours. The leaves, divided into green leaflets, are splayed out like fingers on a hand. Stout seedpods are produced that explode in the summer heat, releasing many dark brown seeds. 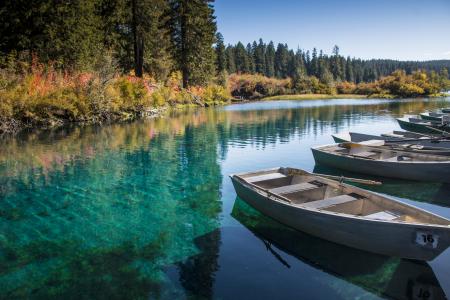 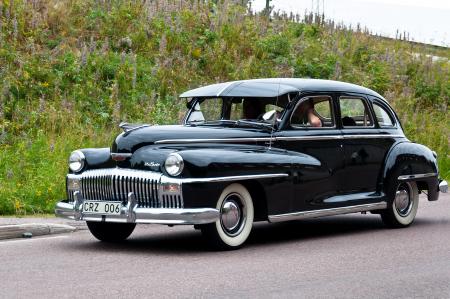 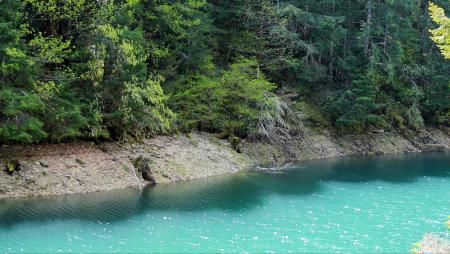 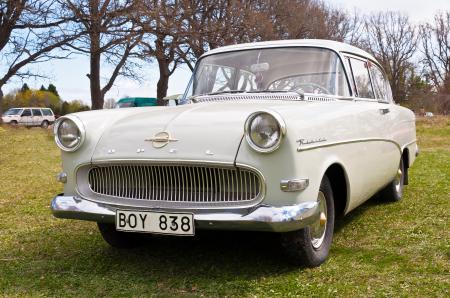