SS South Steyne is a retired steam ferry. For 36 years, she operated on the Manly run on Sydney Harbour and is now a floating restaurant moored at Darling Harbour.

SS South Steyne was built by Henry Robb in Leith, Scotland for the Port Jackson & Manly Steamship Company. Launched on 1 April 1938, she set off on 7 July, to steam the 22,000 kilometres to Australia, where she arrived on 19 September. The Master of the vessel for the voyage was Captain Rowling.

She was withdrawn from service as a commuter ferry in 1974. On 25 August 1974, A week after the last run, a fire broke out in the fan engine room and severely damaged that area and the promenade deckhouse above.

Restoration work began in 1987 at Rileys Hill Dry Dock near Ballina and later in Melbourne. She became a floating restaurant, first in Melbourne and then in Newcastle. After five years, she returned to Sydney as the 2000 Olympic Information Centre at Darling Harbour. She is once again a floating restaurant, next to Pyrmont Bridge, offering panoramic waterfront views of the Sydney skyline. 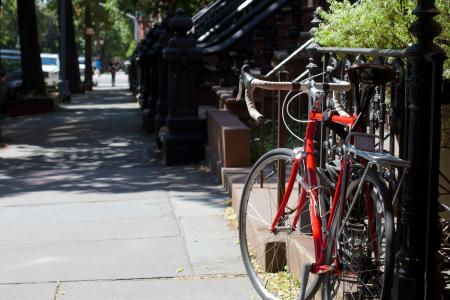 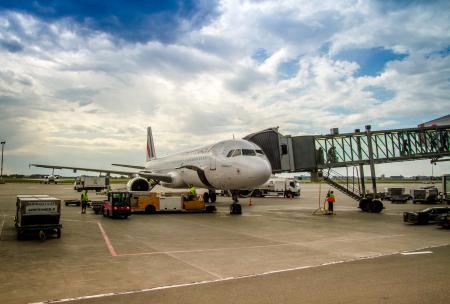 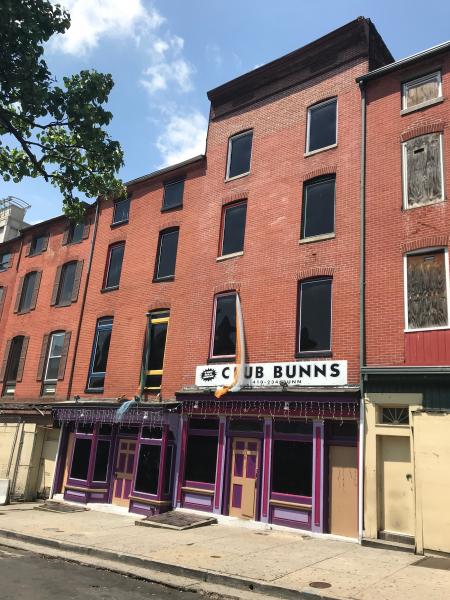