The Z-class are single-unit bogie trams that operate on the Melbourne tram network. Between 1975 and 1983, 230 trams spanning three subclasses were built by Comeng, Dandenong. The design was based on two similar Gothenburg tram models, and a prototype built by the Melbourne and Metropolitan Tramways Board. While the Z1 and Z2-class trams were very similar, the Z3-class had significant design changes.

Since introduction they have had a variety of liveries, and modifications. Today many Z1 and Z2-class trams have been retired, with 146 Z-class trams remaining in service, 114 of which being Z3-class trams. 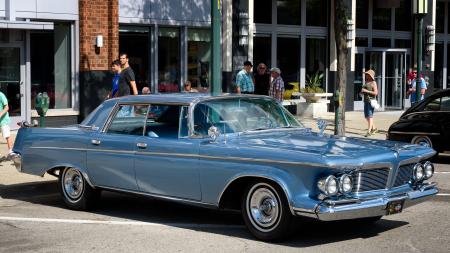 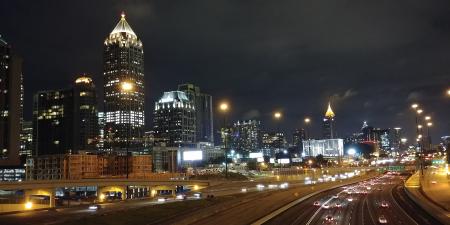