Related for River Conwy in Wales

The River Conwy ... Afon Conwy is a river in North Wales. From its source to its discharge in Conwy Bay it is a little over 27 miles (43 km) long. "Conwy" was formerly Anglicised as "Conway." 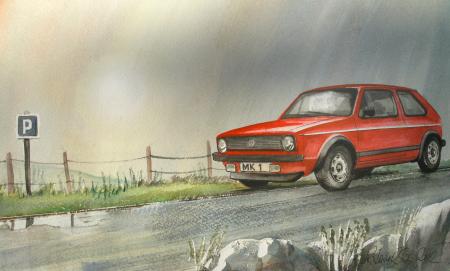 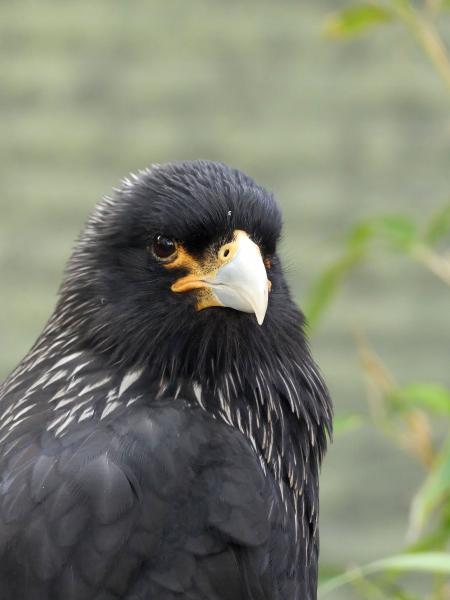 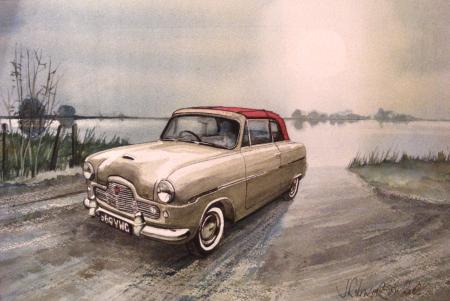