A woman holds the Somali flag at Mogadishu International Airport during a ceremony held 25 March to recieve the casket containing the body of fomer Somali president Abdullahi Yusuf Ahmed who died aged 77 at a hospital in the Gulf State of Abu Dhabi 23 March. Following the ceremony, Yusef's body was flown to his birthplace in Puntland where he was laid to rest. AU-UN IST PHOTO / STUART PRICE. 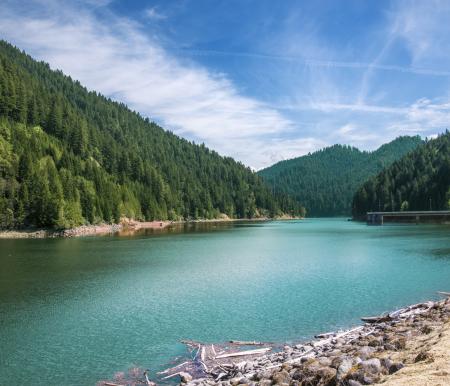