Related for Mogadishu Daily Life one year after Al Shabaab 22

A Burundian soldier serving with African Union Mission in Somalia (AMISOM) provides top-cover 06 August 2012, on an armed personnel carrier as an AMISOM convoy makes it way through the Somali capital Mogadishu. August 06 is the one-year anniversary marking the date that Al-Qaeda-affiliated extremist group Al Shabaab withdrew from fixed positions in Mogadishu after having steadily lost territory to forces of the Transitional Federal Government (TFG) backed by troops from the African Union Mission in Somalia (AMISOM), ending their draconian stranglehold on the capital and its population. In the last 12 months, residents of Mogadishu have enjoyed the longest period of relative peace in their city for 20 years, with re-building and re-generation work taking place all over the city and businesses and a semblance of normal daily life returning to the now busy streets of the war-shattered Horn of Africa capital. AU-UN IST PHOTO / STUART PRICE. 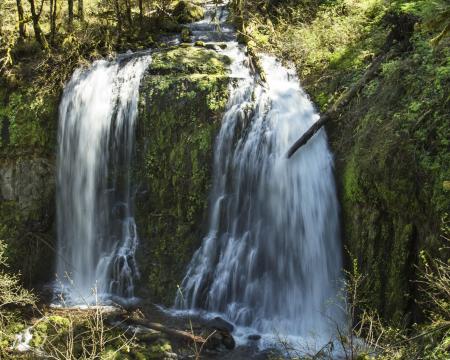 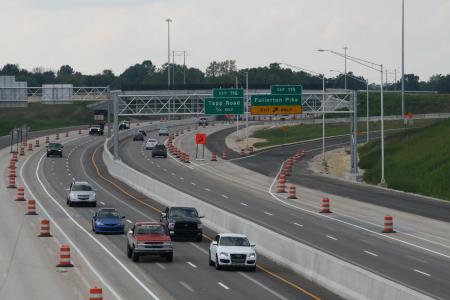 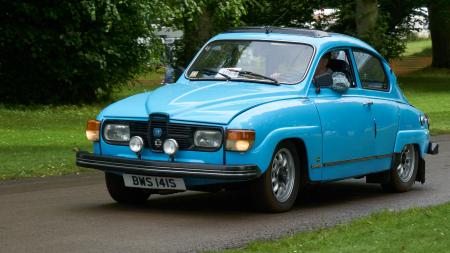