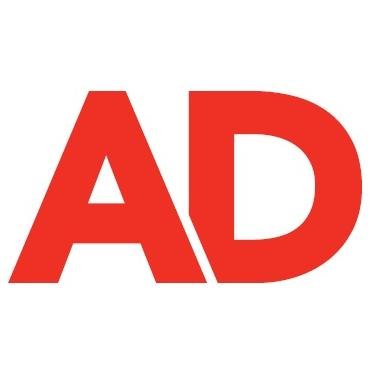 Few positions might annoy the users, specifically when they are interrupting the site use and when hindering the function of the site. As you expect, upper left side of corner gets highest attention in such kind of scenario. Hence, placing the content on right side corner of page will lead to less attention and eventually less clicks than similar content which is posted at left side. Content which is above fold, similarly, gets high attention than the content which is below fold. 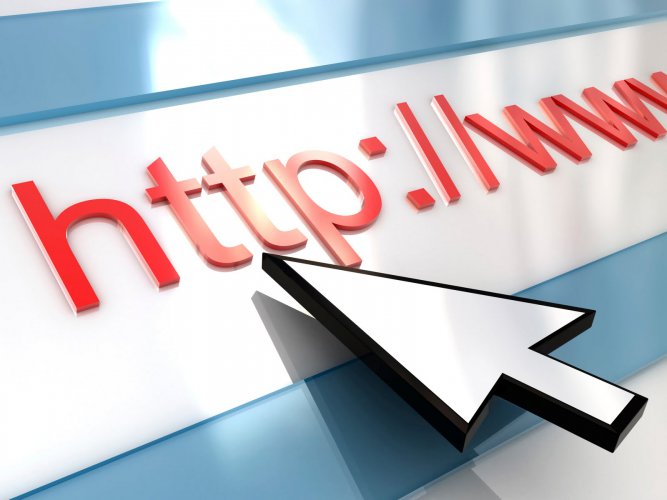