Ugandan soldiers serving with the African Union Mission in Somalia (AMISOM) and troops from the Somali National Army (SNA) prepare to deploy 26 May 2012 to establish a defensive position at a location south of the town of Afgoye, west of the Somali capital Mogadishu. An joint-AMISOM and SNA offensive has driven the Al-Qaeda-affiliated extremist group Al Shabaab from the strategically important area of the Afgoye corridor, which the group used as a base to launch attacks inside Mogadishu and is also home to hundreds of thousands of refugees. With the extremists gone, the area is now secure for humantarian aid to reach the internally displaced peoples camps and opens the road between the agriculturally productive area of Afgoye and the Somali capital, allowing freedom of movement of goods, produce and people alike. AU-UN IST PHOTO / STUART PRICE. 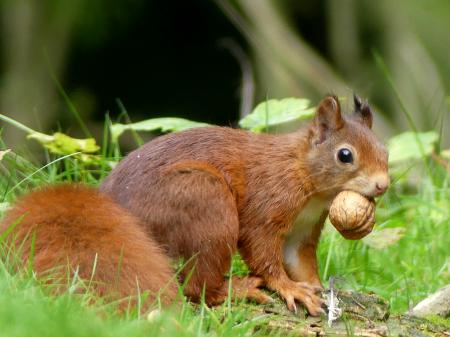 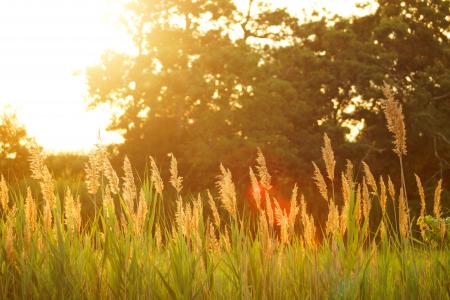 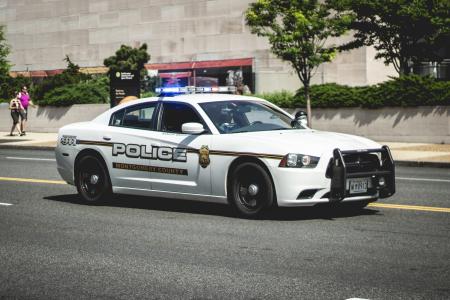 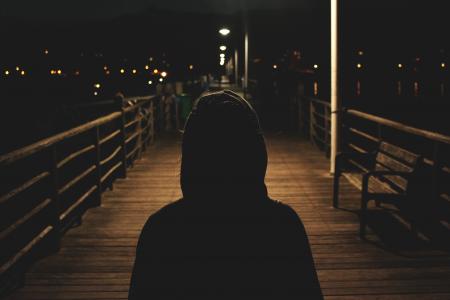