Ugandan tanks serving with the African Union Mission in Somalia (AMISOM) move out to take up defensive positions in the early evening on the outskirts of the town of Afgoye, located to the west of the country's capital Mogadishu on 24 May 2012. A joint AMISOM and Somali National Army (SNA) advance called 'Operation Free Shabelle' faced no resistance on its 3rd day as forces advanced a further 6km closer to the town of Afgoye, home to approx. 400,000 internally displaced people. AMISOM and the SNA, having strategically planned the operation to avoid areas of civilian populations, now sit 2km outside the town having steadily moved through and capturing swathes of territory over the last 3 days previously under the control of the Al-Qaeda-affiliated extremist group Al Shabaab. AU-UN IST PHOTO / STUART PRICE. 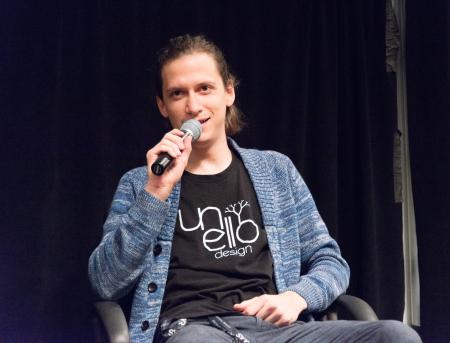 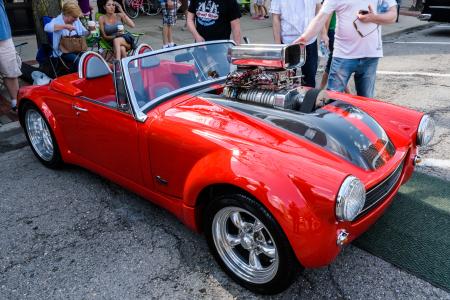 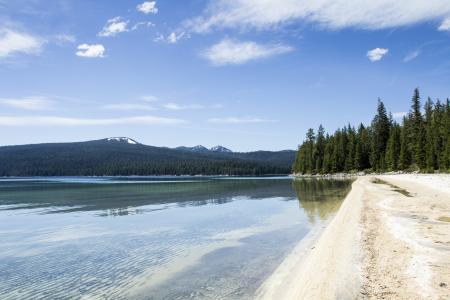