It is found only in New Zealand. They are found mostly on the southeast coast of the South Island, Stewart Island and on the subantarctic Campbell and Auckland Islands. Their numbers on the mainland have declined because of predators and the loss of their habitat, and are now only approximately one fifth of the total population.

are New Zealand's largest penguins, growing to a height of up to 75 cm. They are also long-lived, sometimes living for 20 years. Hoiho feed on a diet of fish, such as sprat, red cod and squid. They go to sea during the daylight hours and spend their time feeding 5-15 kilometres from the shore. Young hoiho chicks are covered in thick brown down and then feathers until their adult plumage comes in when they are about 14 months old. 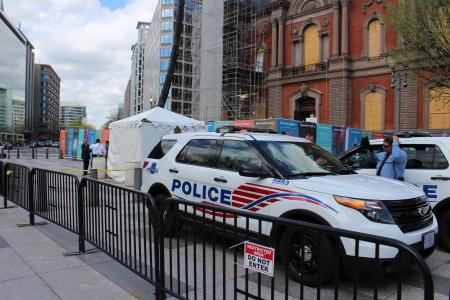 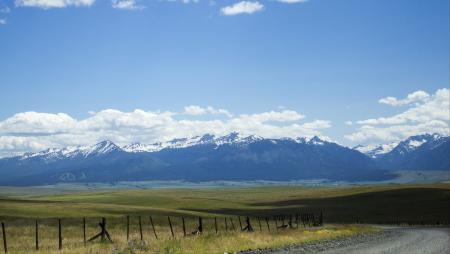 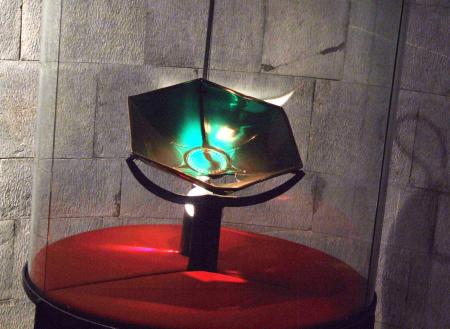 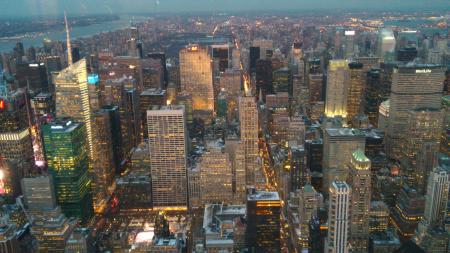