Related for The Grand Canyon

Grand Canyon National Park is the United States' 15th oldest national park. Named a UNESCO World Heritage Site in 1979, the park is located in Arizona. The park's central feature is the Grand Canyon, a gorge of the Colorado River, which is often considered one of the Seven Natural Wonders of the World. 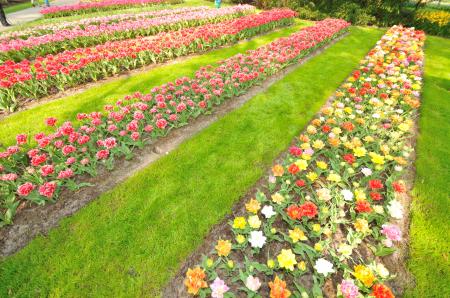 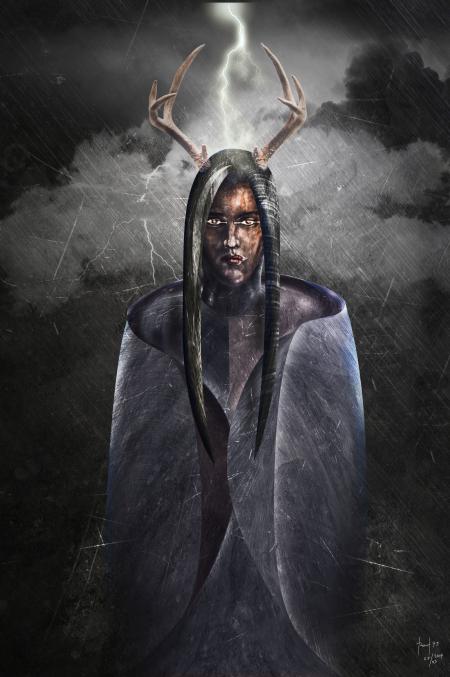 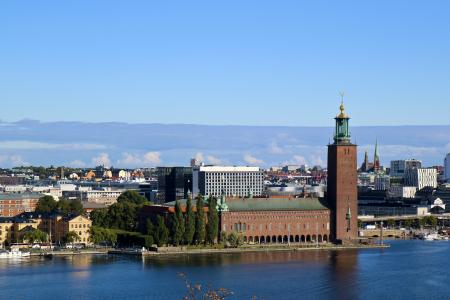