According to Republican Congressman Mo Brooks earlier this month, sea-level rise is caused by rocks falling into the sea, not thermal expansion. He's a member of the House of Representatives Science, Space and Technology Committee, and he told them that the California coastline and the White Cliffs of Dover tumble into the sea every year, and that contributes to sea-level rise:

"Every time you have that soil or rock or whatever it is that is deposited into the seas, that forces the sea levels to rise, because now you have less space in those oceans, because the bottom is moving up," (Reference: Science Magazine )

At Real World Visuals we think the World itself has a role to play in its own explanation. If Congressman Brooks is correct, what would that mean in terms of erosion? A quick calculation and visualisation can help.

So far so good, but how big is that, actually? How does it compare, for instance, to the volume of Hawaii?

The total area of the Hawaii Archipelago is 28,310 km2 and its mean elevation is 920 metres. That means that the total volume of Hawaii (above sea-level) is 26,045 km3. This means that sea level rise so far, is equivalent to the entire Hawaii archipelago falling into the sea not just once, but three times.

That's a lot of "soil or rock or whatever" and a lot more than the White Cliffs of Dover. We knocked up a very quick sketch with Google Earth to get a sense of scale. 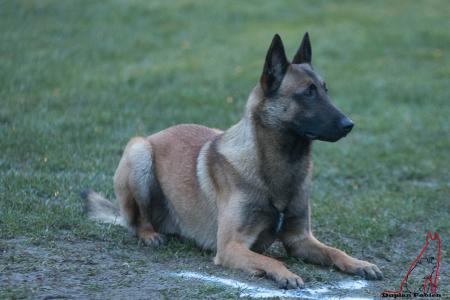 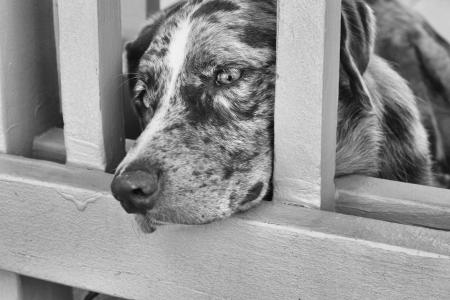 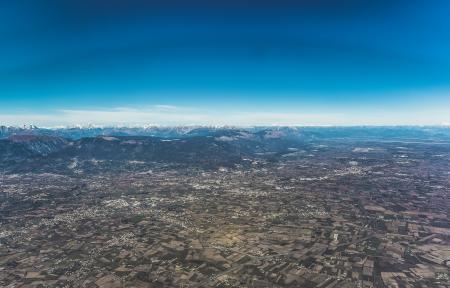 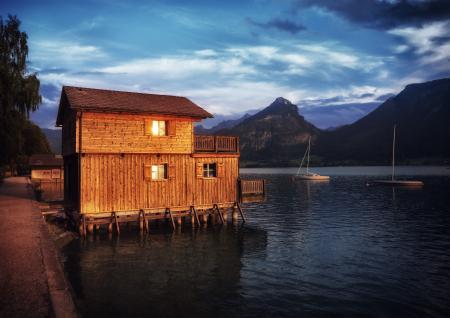