New Zealand scaup are quite unlike any other resident duck species. Dark and squat with a rounded profile, they often occur in large flocks, floating with cork-like buoyancy. Scaup are diving ducks and spend a lot of time underwater, where they can travel considerable distances. Both sexes are dark-plumaged, but are easily distinguished. The male has dark black-brown plumage with iridescent blue-green head and wings, and lighter mottling on the chest and underparts. His iris is yellow and bill blue-grey. The female is a duller chocolate brown, paler on her underparts. Her iris is brown and bill grey, normally with a ring of white feathers at the base. Juvenile resemble females until 12 weeks-old when the male iris colour becomes yellow. In flight, all birds have a broad white upper-wing bar and pale white underwing. Scaup have a fast wing beat and often fly just above the water. They sometimes rest on land, but quickly retreat to water when disturbed. 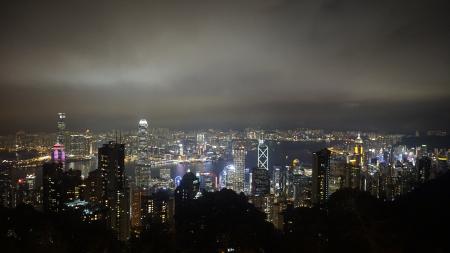