"Our Lady of Međugorje" is the title given to the Blessed Virgin Mary by those who believe that she has been appearing since 24 June 1981 to six Herzegovinian Croat children in Međugorje, Bosnia and Herzegovina.

Međugorje has become one of the most popular pilgrimage sites for Catholics and people of other faiths in the world, with thousands visiting each year. It has been estimated that 30 million pilgrims have come to Međugorje since the reputed apparitions began in 1981. Many have reported phenomena including the sun spinning in the sky or changing colors and figures such as hearts and crosses around the sun. 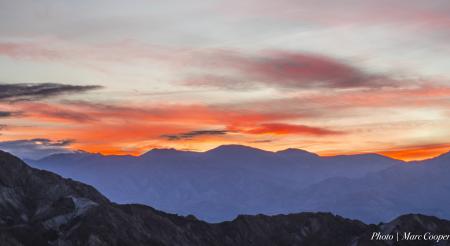 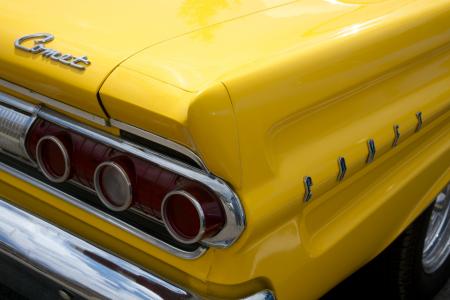 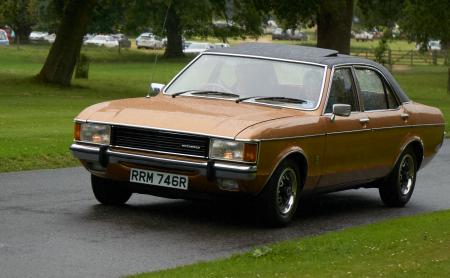