Cugnot was one of the first to employ successfully a device for converting the reciprocating motion of a steam piston into rotary motion by means of a ratchet arrangement. A small version of his three-wheeled fardier à vapeur ("steam dray") ran in 1769. (A fardier was a massively built two-wheeled horse-drawn cart for transporting very heavy equipment such as cannon barrels).

In 1770, a full-size version of the fardier à vapeur was built, specified to be able to carry 4 tons and cover 2 lieues (7.8 km or 4.8 miles) in one hour, a performance it never achieved in practice. The vehicle, which weighed about 2.5 tonnes tare, had two wheels at the rear and one in the front where the horses would normally have been; this front wheel supported the steam boiler and driving mechanism. The power unit was articulated to the "trailer" and steered from there by means of a double handle arrangement. One source states that it seated four passengers and moved at a speed of 2.25 miles per hour(3.6 km/h).

The vehicle was reported to have been very unstable due to poor weight distribution - which would have been a serious disadvantage seeing that it was intended that the fardier should be able to traverse rough terrain and climb steep hills. In 1771, the second vehicle is said to have gone out of control and knocked down part of the Arsenal wall, (reported to be the first known automobile accident); however according to Georges Ageon, the earliest mention of this occurrence dates from 1801 and it does not feature in contemporary accounts. Boiler performance was also particularly poor, even by the standards of the day, with the fire needing to be relit and steam raised again every quarter of an hour or so, considerably reducing overall speed.

After running a small number of trials variously described as being between Paris and Vincennes and at Meudon, the project was abandoned and the French Army's experiment with mechanical vehicles came to an end. Even so, in 1772, King Louis XV granted Cugnot a pension of 600 livres a year for his innovative work and the experiment was judged interesting enough for the fardier to be kept at the Arsenal until transferred to the Conservatoire National des Arts et Métiers in 1800, where it can still be seen today. 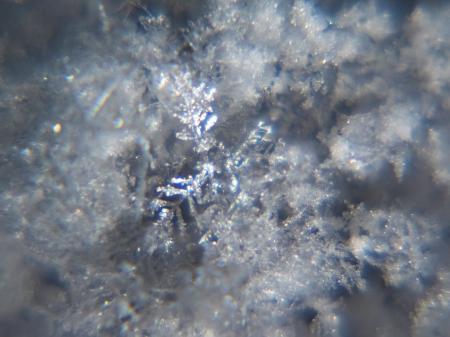 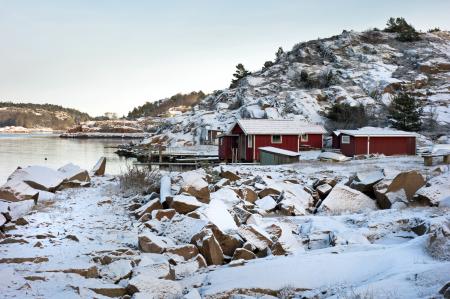 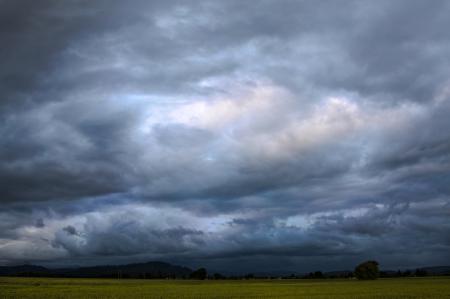