Catania (Greek: Κατάνη – Katáni; Latin: Catăna and Catĭna) is an Italian city on the east coast of Sicily facing the Ionian Sea, between Messina and Syracuse. It is the capital of the eponymous province, and with 298,957 inhabitants (752,895 in the Metropolitan Area) it is the second-largest city in Sicily, the ninth in Italy and the largest Italian city without being the capital of a region.

Catania was the birth-place of the philosopher and legislator Charondas; it was also the place of residence of the poet Stesichorus, who died there, and was buried in a magnificent sepulchre outside one of the gates, which derived from thence the name of Porta Stesichoreia. (Suda, under Στησίχορος.)

Xenophanes, the philosopher of Elea, also spent the latter years of his life there,[21] so that it was evidently, at an early period, a place of cultivation and refinement.

The first introduction of dancing to accompany the flute, was also ascribed to Andron, a citizen of Catania (Athen. i. p. 22, c.); and the first sundial that was set up in the Roman forum was carried thither by Valerius Messala from Catania, 263 BC.

But few associations connected with Catania were more celebrated in ancient times than the Legend of the Pii Fratres, Amphinomus and Anapias, who, on occasion of a great eruption of Etna, abandoned all their property, and carried off their aged parents on their shoulders, the stream of lava itself was said to have parted, and flowed aside so as not to harm them.

Statues were erected to their honor, and the place of their burial was known as the Campus Piorum; the Catanaeans even introduced the figures of the youths on their coins, and the legend became a favorite subject of allusion and declamation among the Latin poets, of whom the younger Lucilius and Claudian have dwelt upon it at considerable length.

The occurrence is referred by Hyginus to the first eruption of Etna that took place after the settlement of Catania.

One of the most serious eruptions of Mount Etna happened in 121 BC, when great part of Catania was overwhelmed by streams of lava, and the hot ashes fell in such quantities in the city itself, as to break in the roofs of the houses.

Catania was in consequence exempted, for 10 years, from its usual contributions to the Roman state. (Oros. v. 13.) The greater part of the broad tract of plain to the southwest of Catania (now called the Piana di Catania, a district of great fertility), appears to have belonged, in ancient times, to Leontini or Centuripa (modern Centuripe), but that portion of it between Catana itself and the mouth of the Symaethus, was annexed to the territory of the latter city, and must have furnished abundant supplies of grain.

The port of Catania also, which was in great part filled up by the eruption of 1669 AD, appears to have been in ancient times much frequented, and was the chief place of export for the corn of the rich neighboring plains. The little river Amenanus, or Amenas, which flowed through the city, was a very small stream, and could never have been navigable. 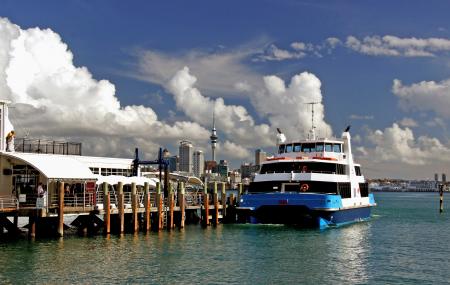 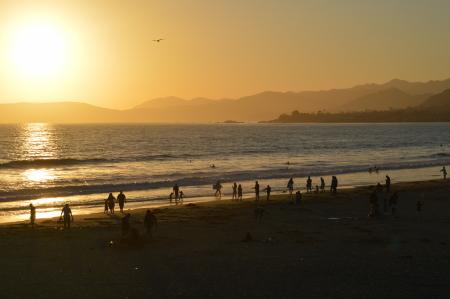 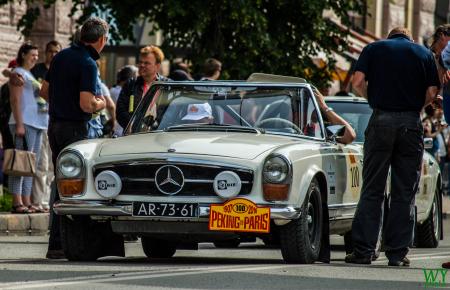 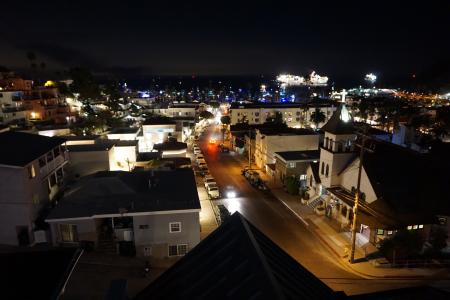