GM built the Firebird III in 1958 and debuted it at Motorama in 1959. It is an extravagant concept with a fiberglass body and seven short wings and tail fins (which were tested extensively in a wind tunnel). It is a two-seater powered by a 225 hp (168 kW) Whirlfire GT-305 gas turbine engine, with a two-cylinder 10 hp (7.5 kW) gasoline engine to run all the accessories. Its exterior design features a double-bubble canopy and technical advancements to make it more practical, such as cruise control, anti-lock brakes, and air conditioning. It also featured "Space-Age" innovations, such as special air drag brakes like those found on aircraft, which emerged from flat panels in the bodywork of the car to slow it from high speeds; an "ultra-sonic" key that signaled the doors to open; an automated guidance system to help avoid accidents; and "no hold" steering. The driver controlled the steering with a joystick positioned between the two seats. 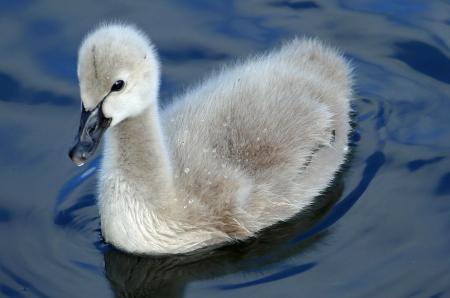 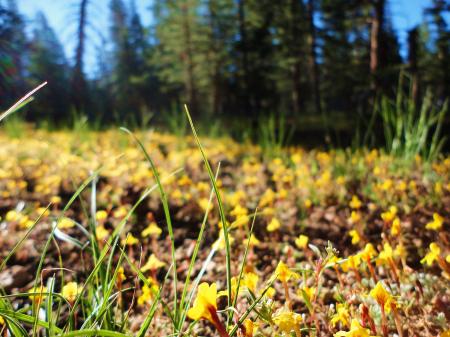 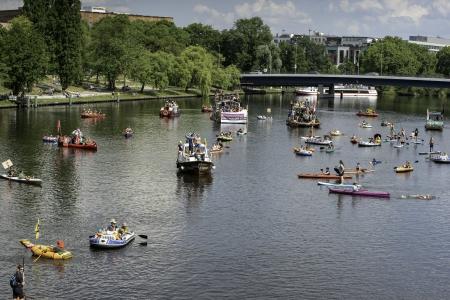